The Viking world of Valheim is teeming with loot, monsters, and epic adventures. However, there are those who wish to modify their adventure by installing mods to their dedicated servers.

Where Can You Find Valheim Server Mods? 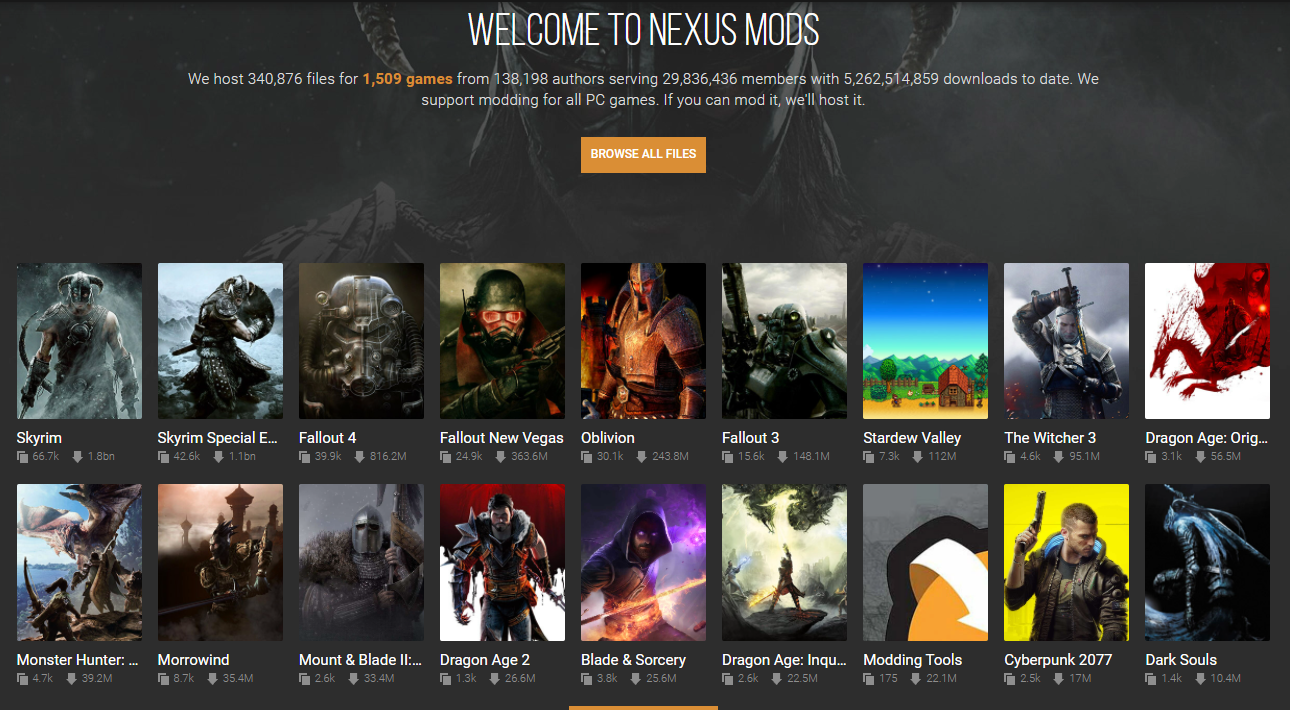 The best place to find Valheim server plugins and mods is through Nexus Mods. Nexus Mods has been around for almost two decades becoming the primary source of video game modifications on the internet. From The Elder Scrolls V: Skyrim to Valheim, there is no shortage of mods to find for your game or server.

Now that you know where to find Valheim server plugins and mods, you should understand how to install these mods. It’s recommended to take care of any Valheim server lag before getting into Valheim modding.

Installing mods, such as Valheim multiplayer mods, will have you choose whether you want to install mods to your client-side or your server. While this guide is for installing a Valheim modded server, you may want to play around with mods on the client-side before you apply them to your server.

Now that you have a Valheim modded server where you can play with Valheim server plugins and mods, it’s time to look at some of the best Valheim dedicated server mods you can use to augment your server.

While the Hearth and Home update added some much-needed quality of life updates, there are still some parts of Valheim that need modification.

When people think of mods, they think of visual or gameplay changes to a game, very few know there are mods to change the music. Valheim already has a very immersive soundtrack with epic battle music for bosses.

However, a lot of Valheim fans are also big fans of the Monster Hunter series. Using Monster Hunter Music Replacer gives you the best of both worlds by replacing the music track in Valheim with the soundtrack from Monster Hunter.

When you’re playing Valheim, one of the first things you’ll want to do is gather up some animals to create a farm. Since players in Valheim can succumb to hunger, having a steady source of meat is essential to the game.

Having the PregnancyStatus mod is one of the quality of life Valheim server plugins that allows you to see the percentage of a creature’s pregnancy.

This helps you plan your farming needs ahead of time on your Valheim modded server so you can go out on adventures without worrying about your creatures back at home. 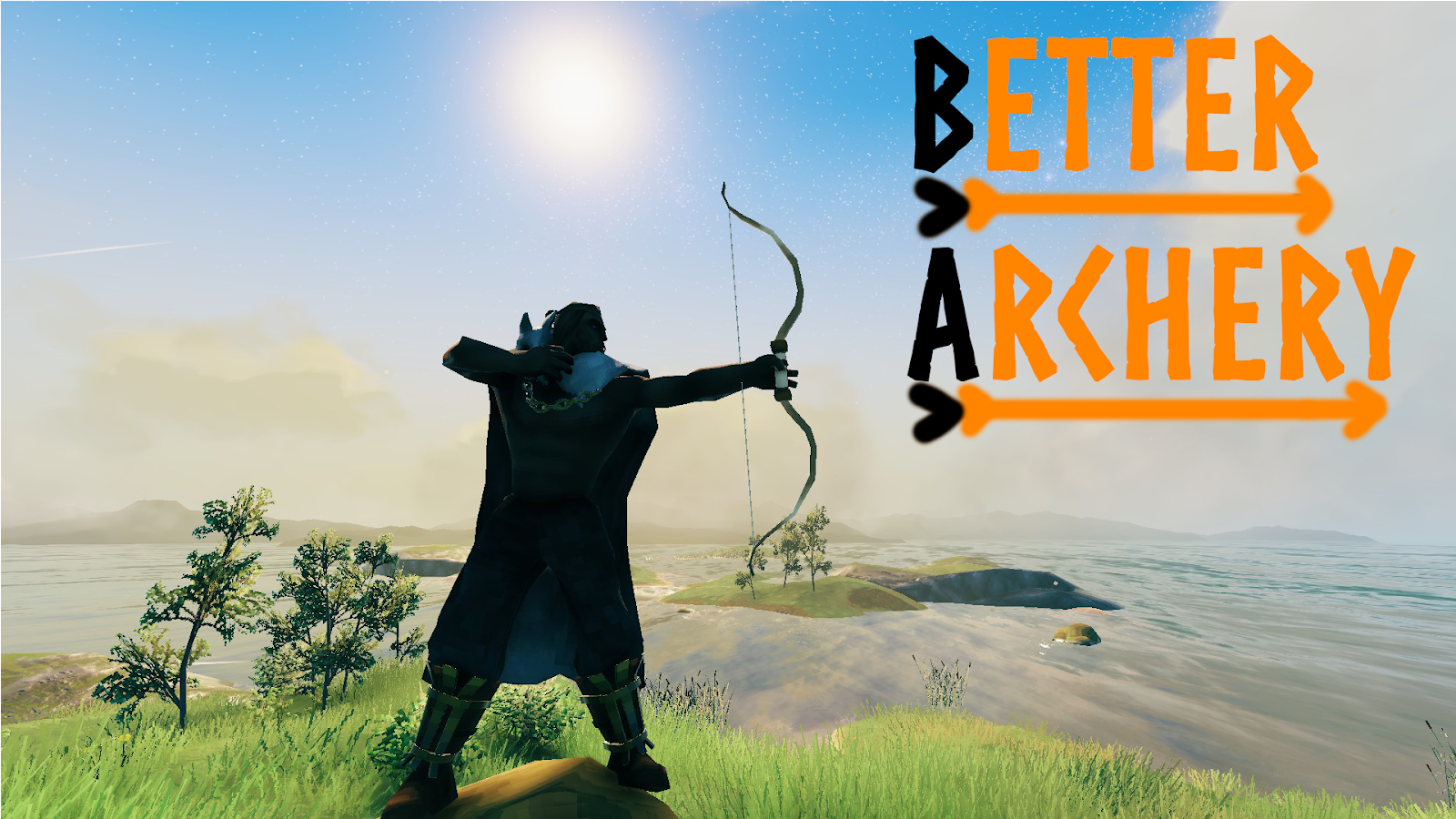 In Valheim, you can explore hostile lands with a sword and shield and other weapons. However, there’s nothing like the trusty bow. However, the archery system in Valheim seems a bit lacking.

The Better Archery mod includes a system that augments the quivers, aim of the bow, and even the physics of the arrows to make them more realistic. For example, it’s more realistic in real life to be able to retrieve an arrow after firing it. The Better Archery mod allows you to have a chance of retrieving your arrow and other quality of life improvements to the bow and arrow system. 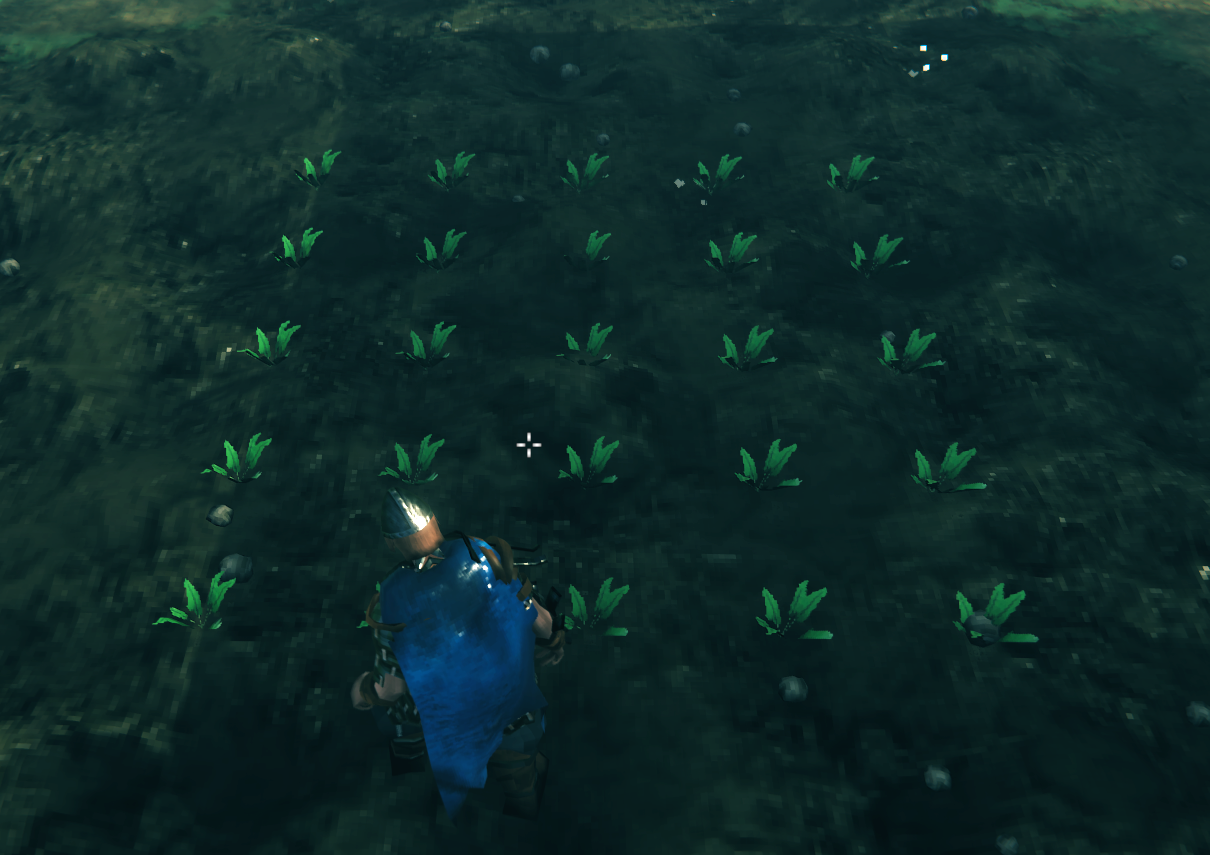 Farming is a large part of Valheim as adventuring and slaying giant creatures. There’s nothing like putting down the weapon for a bit in exchange for some relaxing farming. However, sometimes our farms can get away from us in terms of size.

Fortunately, one of the best Valheim multiplayer mods, called Massfarming, allows you and your friends to press a simple hotkey to automatically harvest all of the items within a certain range of the player. Instead of harvesting items one by one, this mod makes it easier to mass gather. Massfarming also works outside of the farm on rocks and sticks.

With the “Spawn That!” mod, you can even replace existing spawn configurations, decrease or increase the spawn rates of specific mods, and even modify spawners.

Installing and maintaining server mods might sound like it’s as much of a headache as trying to host your own dedicated server. Fortunately, you can avoid all the headaches by having dedicated Valheim server hosting that will always keep the lights on for your friends, even if you’re not around.