Click here to answer our 10 minute survey and get a chance to receive $5 in server credit!

We know you're excited to get started with Valheim, so we made it easy. Create a server within 5 minutes.

Valheim server hosting is a fresh take on Valheim servers. We don't force you to pay anything at all until after your server has had 24 hours of uptime. In short, FREE 24-hour trial!
The best part? We don't charge you anything until after 24 hours.

All of Your Servers Come With

Discover the wonders of Valheim and embark on a journey to become the next King of the Vikings. Explore the fantasy world and embark on thrilling quests, expand your kingdom, forge alliances, and build defense measures to keep your people safe from fearsome enemies. Host your Valheim server with us to experience a whole new level of adventure. We provide some of the best Valheim server hosts in the market, offering high-end server speed and performance, an easy-to-use control panel, reliable data centers, secure servers, and a wide array of player-centric tools, features, and functionalities. 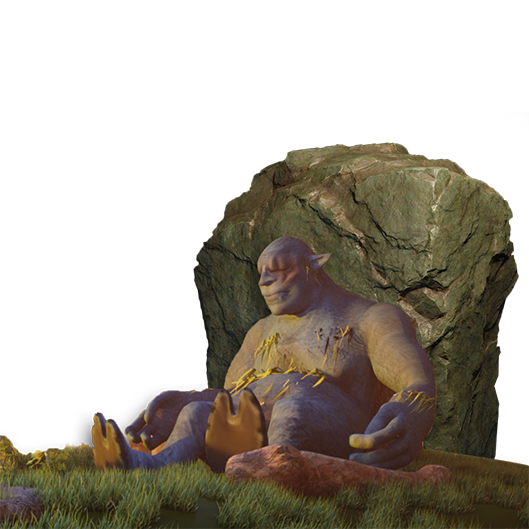 How much does hosting cost?

Prices start at $13 a month. All major credit and debit cards accepted. No hidden fees.
If you are a new user, you can play for 24 hours before you pay.

Why Choose to Rent A dedicated Server Over Self-Hosting?

Local hosting means using a standard computer to host a game. Just like sharing an apartment with too many roommates, the load put on a single PC creates lag in-game. By having a dedicated server specifically for Valheim, players can match ping times to North America without the traffic bottlenecks of local hosting. When you choose Valheimserverhosting.com to run your game, you are guaranteed the best server there is. Our dedicated servers have immense power, which means your game will have the exclusive use of its resources. Dedicated servers are a wonderful facility for gamers, but often come with a hefty price tag. Valheimserverhosting.com provides a dedicated server for Valheim for an affordable price.
Start a free server!

Getting on board with us is never painful. We provide an instant server setup that is automated and effortless, so you can start playing the game just after you complete the payment.

Our control panel provides you with an intuitive, powerful, yet easy-to-use interface that you can use to configure your Valheim server and customize the server settings based on your preference.

You can install supported mods, start, pause, or restart the server quickly, and perform many other operations using this effortless control panel. We are also going to add custom-tailored Valheim server templates that can offer better experience to your Valheim server hosting

ValheimServerHosting serves players from around the world, and currently, we have high-performing data centers located in the US and Canada. Our data centers offer lightning-fast speed with little to no lag or downtime. You can even check the server connection by utilizing our Ping Tester.

Our data centers maintain high uptime and network availability with our robust infrastructure and reliable uplinks. We also maintain tight security in the data centers so no security issues could surface.

We provide automated server backups to ensure that you can go back to an earlier save if anything goes wrong. In short, you won’t lose any of your files, configurations, and other data.

In addition, we keep updating our capabilities so you can avail the latest features and functionality without involving any security risks.

You get complete control over your Valheim server so that you can use it based on your requirements and preferences. We make it effortless for you to edit the server configurations, choose the options, and play with your game server regardless of your experience.

We provide you with an easy way to upload your maps without using FTP. You can effortlessly manage your server and install plugins, mods, and maps while organizing them however you want.

We at ValheimServerHosting take security seriously! This is why we protect your servers with high security standards. As a result, our network is safe from security attacks of even high magnitudes such as DDoS, UDP floods, source-engine query attacks, and so on.

Our servers are online 24/7  and we keep scanning threat vectors to provide all-around protection for you, so you don’t need to worry about your data or resources as they are safe all the time. Additionally, our payment gateways are also secure so that you can make online payments care-free.

Our servers support community made-mods, plugins, and maps that can improve the functionality or experience of your gameplay.

*We are currently still building our server's mod support and have a good list of in-demand mods. The ability to upload your own mods will be available soon!

Add your preferred Mods in a few clicks with our newest feature, Chrome Extension for Thunderstore Valheim Mods.
Start a free server!

We use best-in-class, Intel-based dedicated servers for hosting Valheim.

Our data centers around the world have a minimum spec of 128GB RAM paired with Intel Core i9 9900K processors. We never oversubscribe customers to a single machine to avoid as much server overload as possible, with server metrics like CPU usage easily trackable on your dashboard. We focus on providing the best Valheim experience and follow server management practices recommended by IT experts and the Valheim community. If you're worried about your connection to our servers, you can use our Ping Tester below. 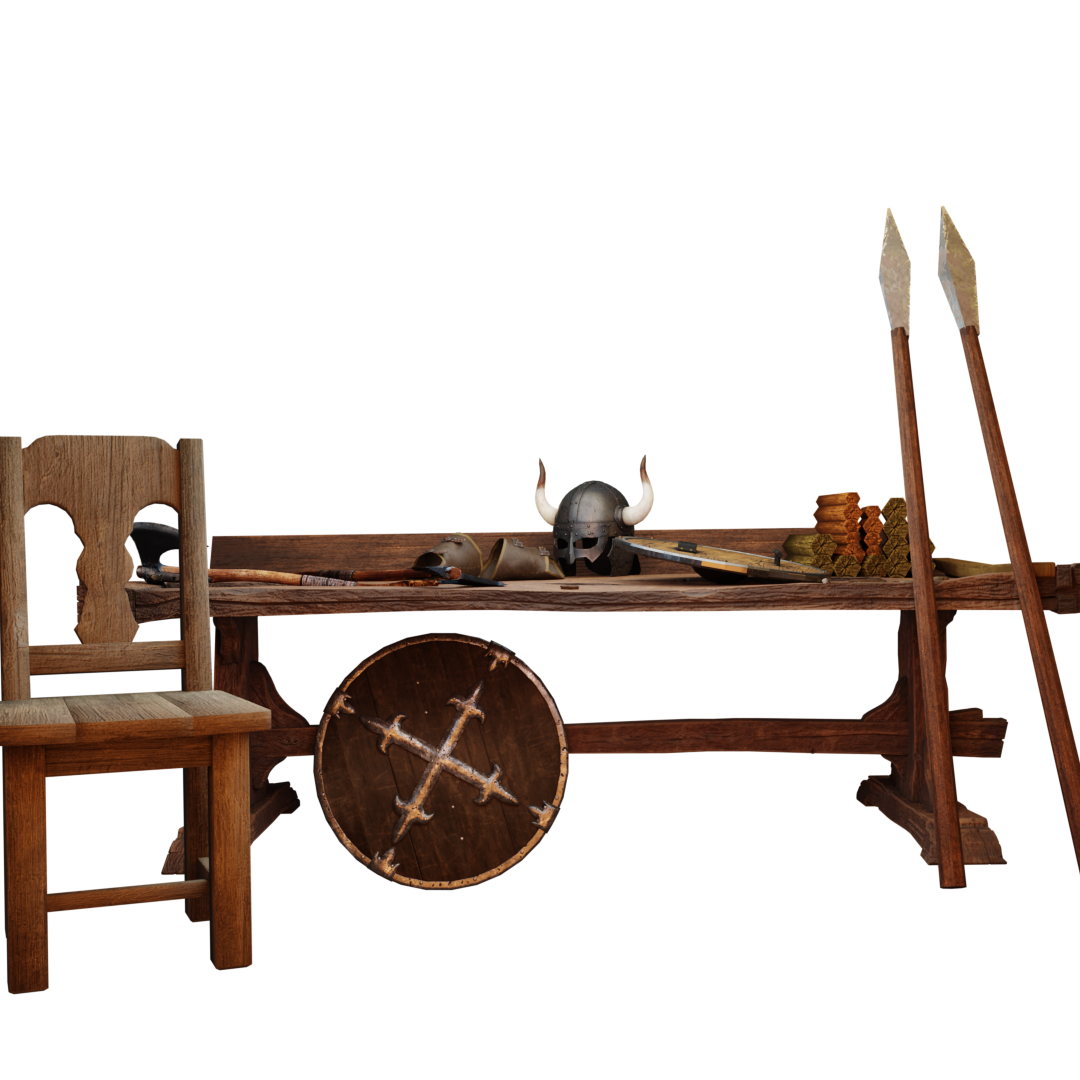 What our users say about us

What makes us different from other server providers and vs. holding a server yourself?

From the developers of Iron Gate Studio and published by Coffee Stain Studios, Valheim is a sandbox and survival video game that brings  a whole new world of excitement and adventure to the game genre.

The game can be played in single player and multiplayer modes and is currently accessible through Linux and Windows 10.
Valheim represents a beautiful, procedurally-generated world in which slain Vikings are needed to prove themselves suitable for the walls of Valhalla. You, as a player, enter the game with nothing, and your goal is to defeat the stalking evils of Valheim to attain the Norse afterlife.
The game lets you venture into its deep forests, lush valleys, snow-peaked mountains and sail across the seas on a marvelous longship. You will build and raise your Viking castles, houses, and mead halls using a robust construction interface. You are also capable of building grand vessels, warships, and more to explore the vast world and to conquer new areas.

Valheim exposes you to the world of mythical beasts and wildlife that you need to protect yourself from in order to survive. Craft armor and weapons, cook food and drink mead, and create medicine to defend yourself from the evils of Valheim.

Valheim is undoubtedly a highly rewarding, exciting, and visually appealing video game. It has adopted the history and mythology of Norse to bring the fun and adventure to the next level. In addition, it gives a new perspective on why the players should survive and win the gameplay: to defeat Odin’s ancient rivals in Valheim, bring peace to the kingdom, and reach the afterlife.